Do You Have What it Takes? – The Tonic
The Tonic > Articles > Lifestyle

Do You Have What it Takes?

Being a Big Sibling

David Awosoga is the Co-Chair of the Youth Mentoring Advisory Council of Big Brothers Big Sisters Canada and is, of course, a Big Brother. I had the pleasure of interviewing David on Episode #258 of The Tonic Talk Show/Podcast about what it really takes to be a big sibling. This article is an excerpted and abridged version of our discussion.

When did you decide that volunteering to be a Big Brother is something you could do? When I was in my sophomore year of high school there was a caseworker from a local agency who set up a booth at my school. My buddies and I approached her to learn about it. After hearing about the program and the kids that we could impact, we decided to volunteer.  We went through some training and were assigned some “littles” at a local elementary school. By the time we were seniors, there were eight of us participating every week.

What motivated you to be a big brother? I immigrated from Nigeria when I was young. My father was away at school pursuing his education. During my formative years, there were other men from our church community who stepped into my life and taught me values that I adhere to to this day. They were there for me when my father wasn’t physically present. I wanted other youth to have that.

What are the key skills that someone should possess if they want to mentor a little sibling? It all starts with being present. You may not have an initial understanding of your “little” and how they operate, but taking the time to interact and build a relationship with them is a great first step. Have a conversation. Making sure they are heard and feel valued and are understood is a way we can help them know they can overcome adversity.

What would you say to someone who wants to volunteer but is concerned that they don’t have the right skill set? That’s totally understandable and something I struggled with when I first became a mentor. I’m not very creative with programs or activities. But there is support.The caseworkers who were assigned to help me were awesome. They helped plan our activities, trained us on how to deal with conflict resolution, and how to engage in conversation with someone younger. They also gave me a box of activities and games I could use. Once I got more comfortable with the role it became easier. Then you learn more about the little you’re with. I once worked with a ‘little’ to solve a Rubik’s Cube. It took us a month and he was solving it. It was a labour of love. And it was fun.

It sounds like a process. You’re both there growing together. Absolutely. I gained more from the relationship than they do, perhaps. I’m learning about what it is to be a good leader. What it is to be a good role model. I can’t be a good mentor for the kids in the time with them during the week and a buffoon outside it. I want to be consistent. That’s the type of person I’d want a mentee to be. I’m just trying to be better. As long as we do that. I think we’ll be alright.

For more of this interview visit thetonic.ca/podcast. For more information about how to volunteer to be a Big Sibling visit www.bigbrothersbigsisters.ca 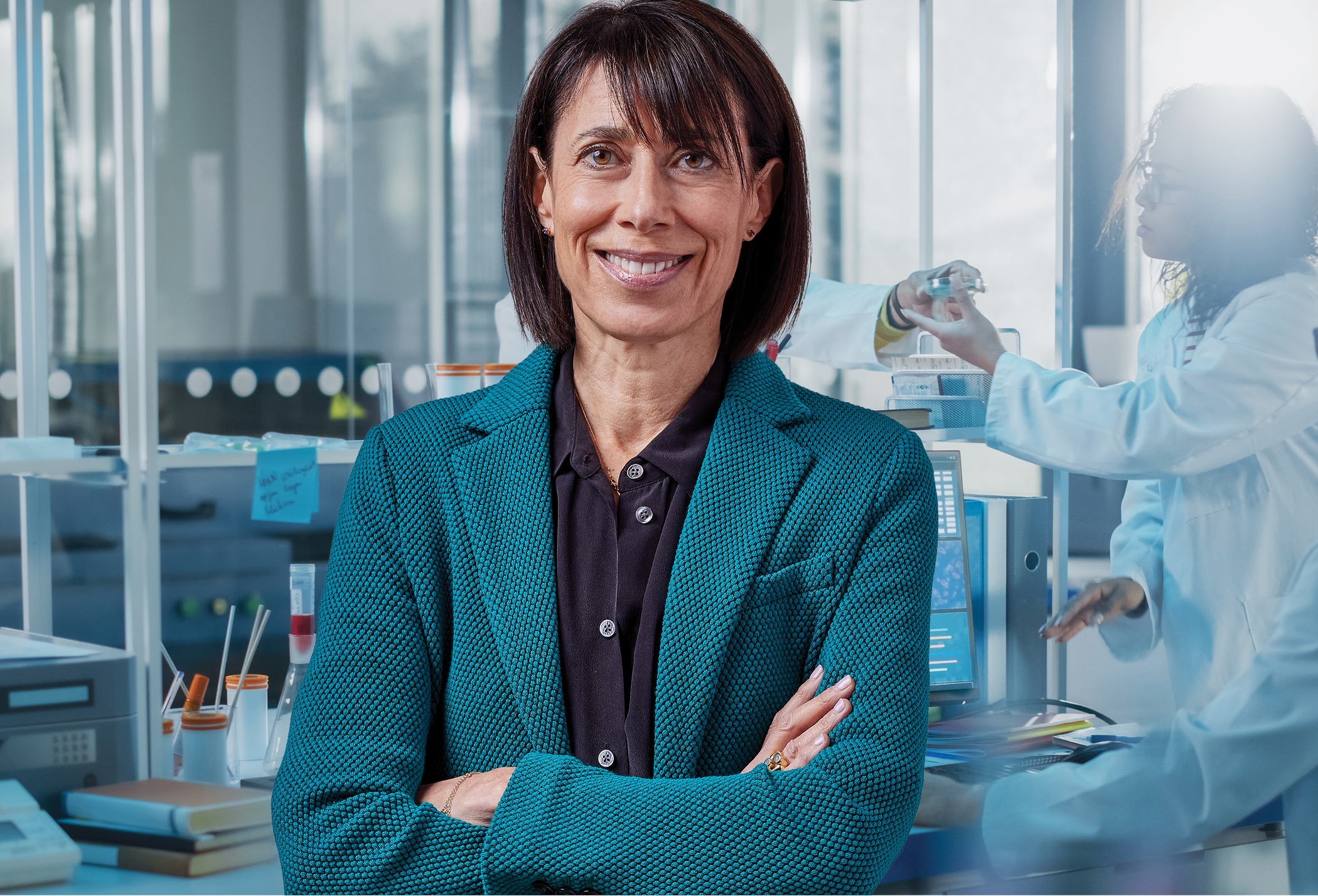 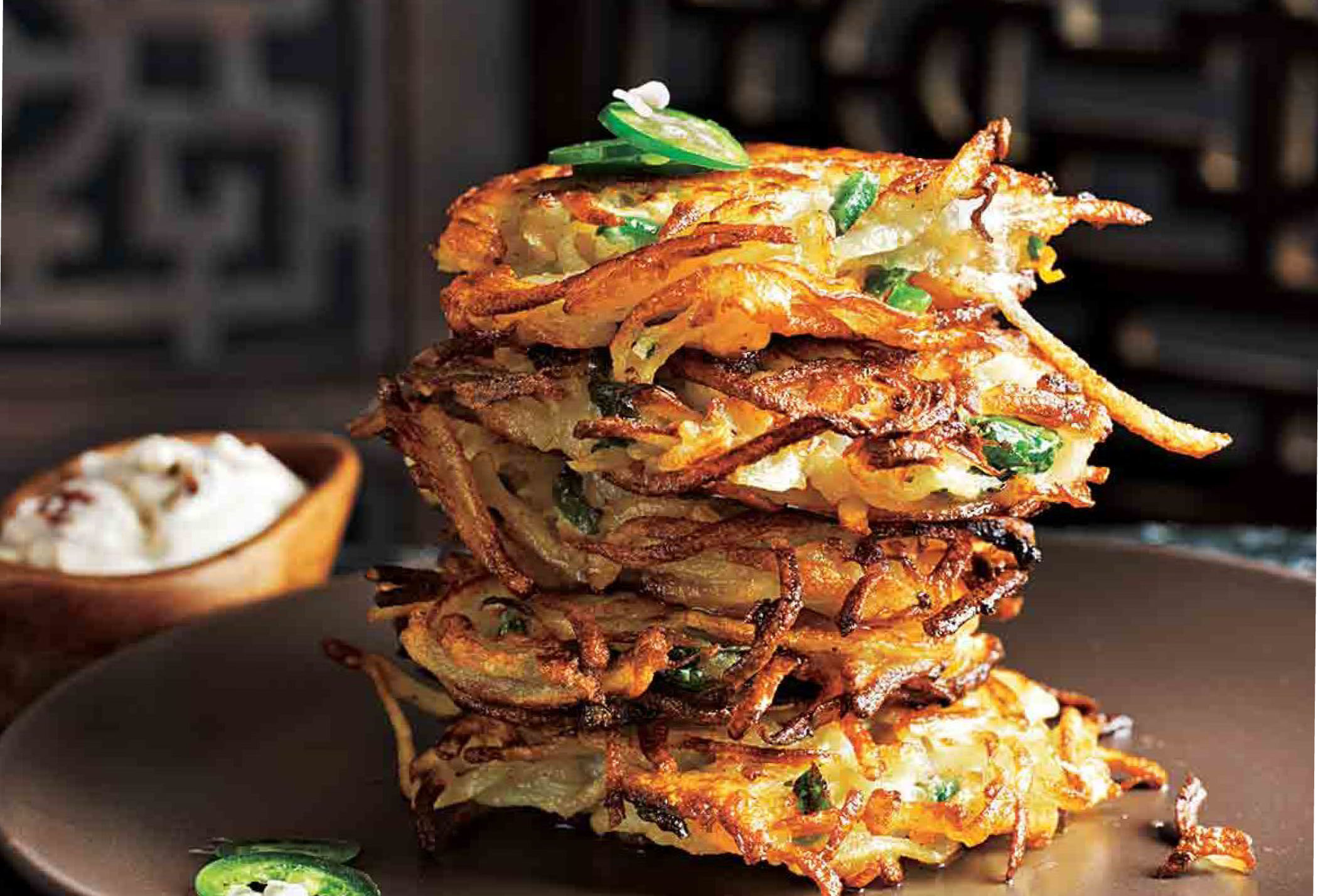 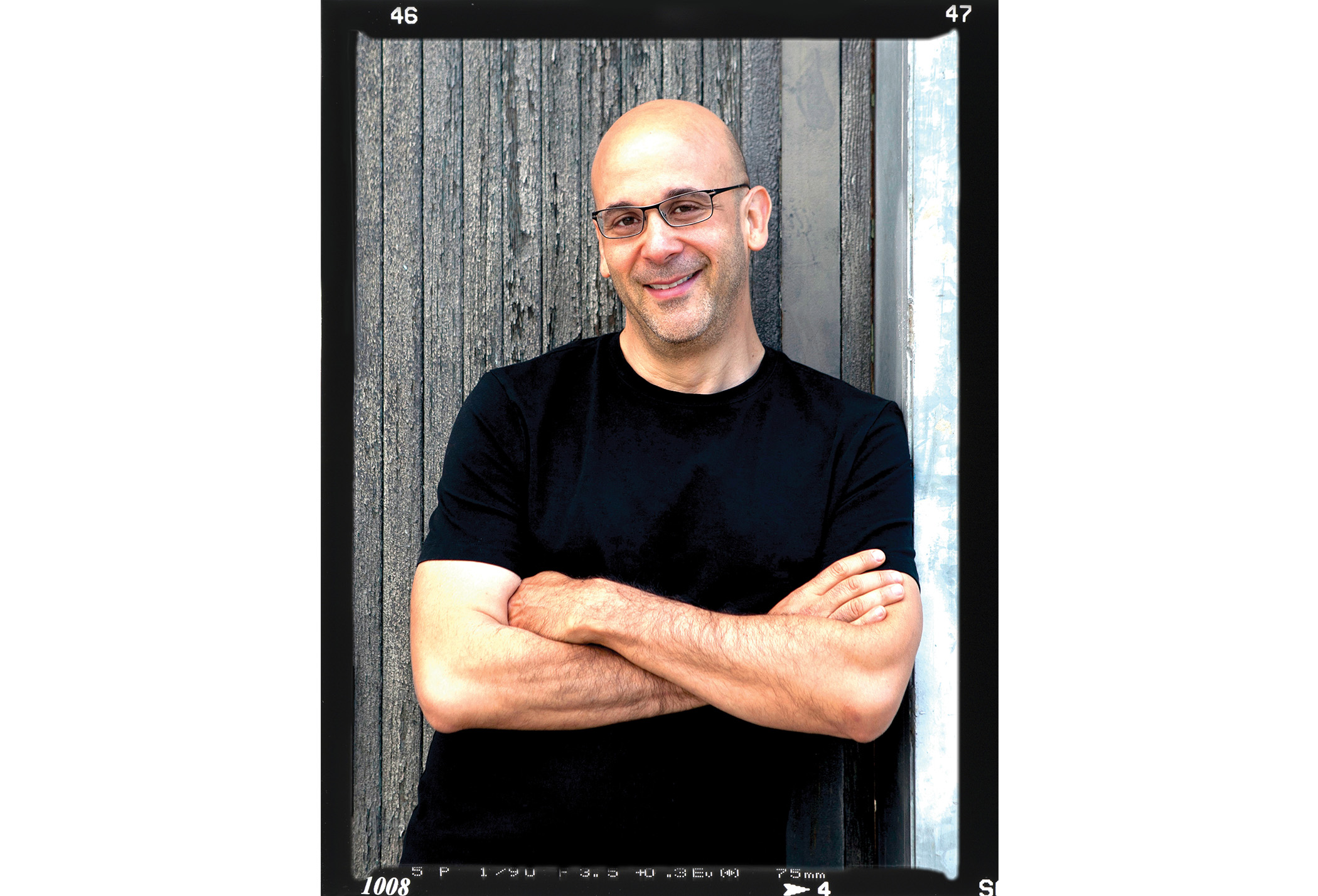 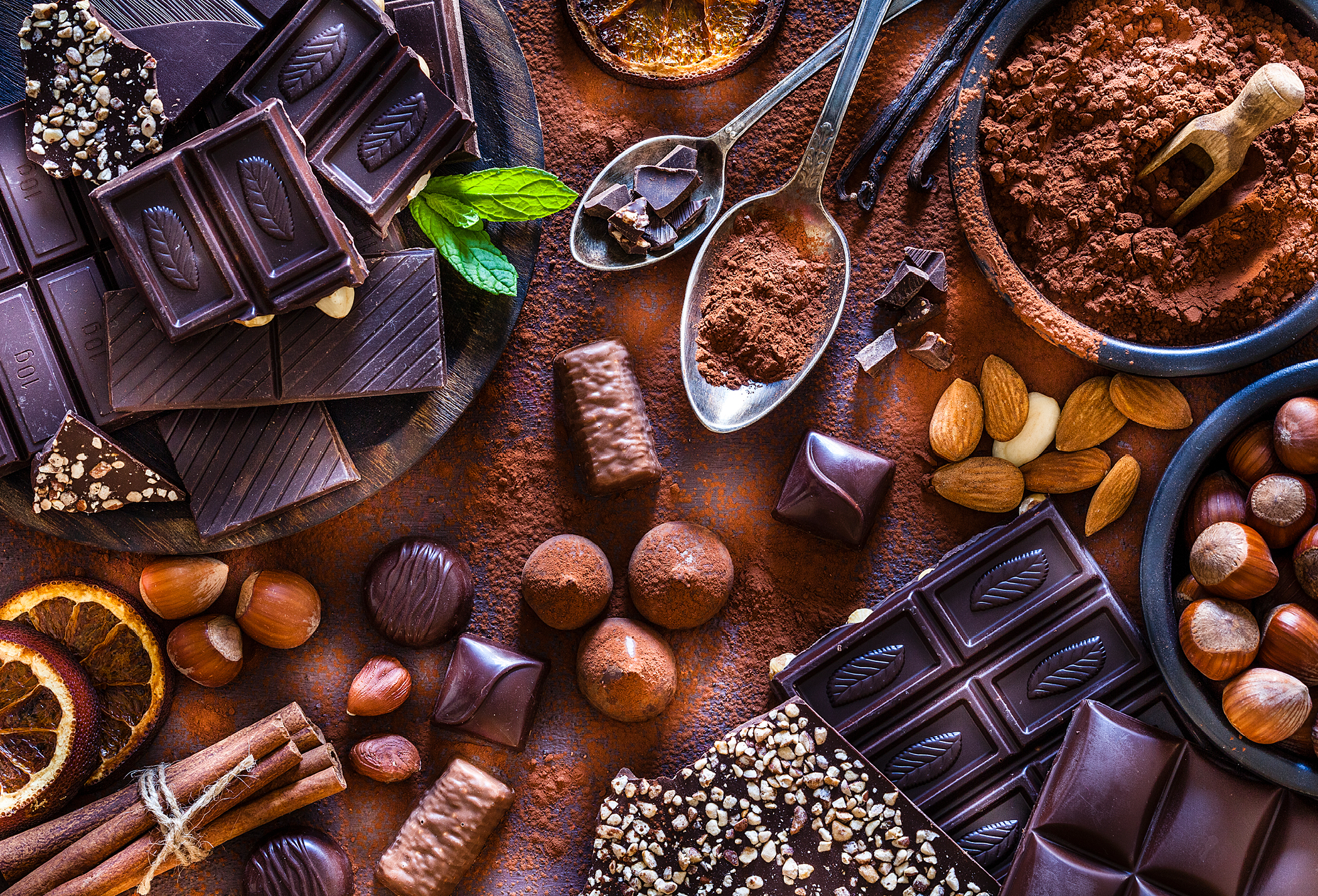 Chocolate is Good For You 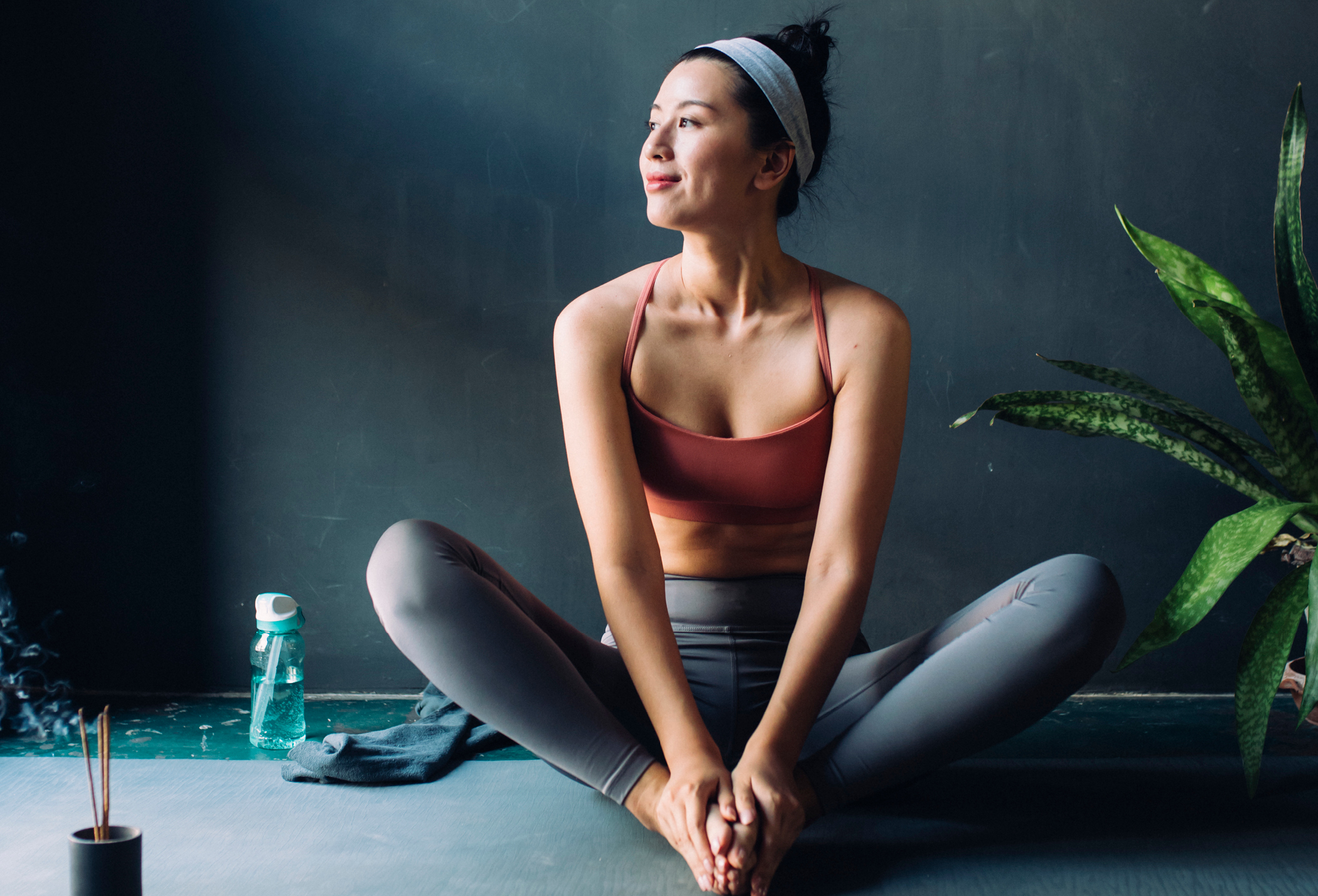 Can You (Actually) Do Yoga Without Meditation?