CBD for Anxiety – The Tonic
The Tonic > Articles > Health & Wellness

Tackling a Prevalent and Growing Issue

Anxiety is more of an issue now than ever. According to Umar Syed; “Pre-Covid, between 5% and 7% of adults have been diagnosed with some sort of anxiety disorder in their lifetime. That number has increased by at least 25% during and post-pandemic. This can manifest as an impediment to a person’s ability to work, function and relate to others.” Umar is the President of Opticann and has 20+ years of experience in the pharmaceutical and medical cannabis industries. We spoke about the therapeutic role of CBD for those suffering with anxiety in episode #236 of The Tonic Talk Show/Podcast. This is a digest of that interview.

Can Cannabinoids actually help with anxiety? The most relevant cannabinoid in this discussion is CBD. It is known to have effects on the serotonin receptor, increasing the receptor’s sensitivity. This is different from most of the other drugs that are prescribed for anxiety relief. The important difference is that CBD does not cause sedation or impairment of cognitive or motor functions and is not habit forming (unlike benzodiazepines used to manage acute anxiety, such as alprazolam, lorazepam, etc.)

What is CBD and how does it work? CBD is a key cannabinoid (a component of the cannabis plant). It doesn’t cause euphoria or highs as the other famous component THC does. CBD works on the serotonin receptors in our body by increasing their sensitivity (specifically, the 5-HT1A receptors) while also decreasing inflammation.

What is the research behind CBD? There is good scientific rationale as to why CBD does work for anxiety. We understand at the receptor level why it works. From a clinical evidence standpoint there are clinical trials that show that situational anxiety can be relieved by CBD. It comes down to the onset of action effect which can occur with Opticann’s CB4 Control sublingual filmstrips, for example, within 5-10 minutes. Longer duration can be achieved with Opticann’s CB4 Relief oral softgel capsules.

What are the key benefits of CBD versus the drugs currently being used to treat anxiety? There are at least 2 types of pharmaceutical products currently being used. The first are the benzodiazepines (ie. Ativan, Xanax and Valium) which can be habit forming and they cause sedation or impairment of motor function. That is not the case with CBD. The other drugs that are used are known as SSRI’s (ie. Prozac, Paxil and Zoloft) which have to be taken every day and are meant for those suffering from a Generalized Anxiety Disorder. They take a while to work, are not rapid onset, and can be associated with some side effects. There is evidence that CBD is useful for symptomatic management of anxiety if taken on a regular basis.

Is CBD addictive or dangerous? There are no real concerns of CBD being addictive. There can be some drugs such as anticoagulants or antidepressants which CBD can have a drug-drug interaction.  There can be an increased effect and an increase of blood levels of these other drugs when taken with oral CBD. So if you are going to take CBD in conjunction with antidepressants, for example,  you should inform your pharmacist or physician to make sure there is no significant drug interaction that requires adjustment of dose of your other medications.

Jamie Bussin is the Publisher of TheTonic Magazine and Host of TheTonic Talk Show/Podcast. For more information about Opticann visit https://opticann.ca/ 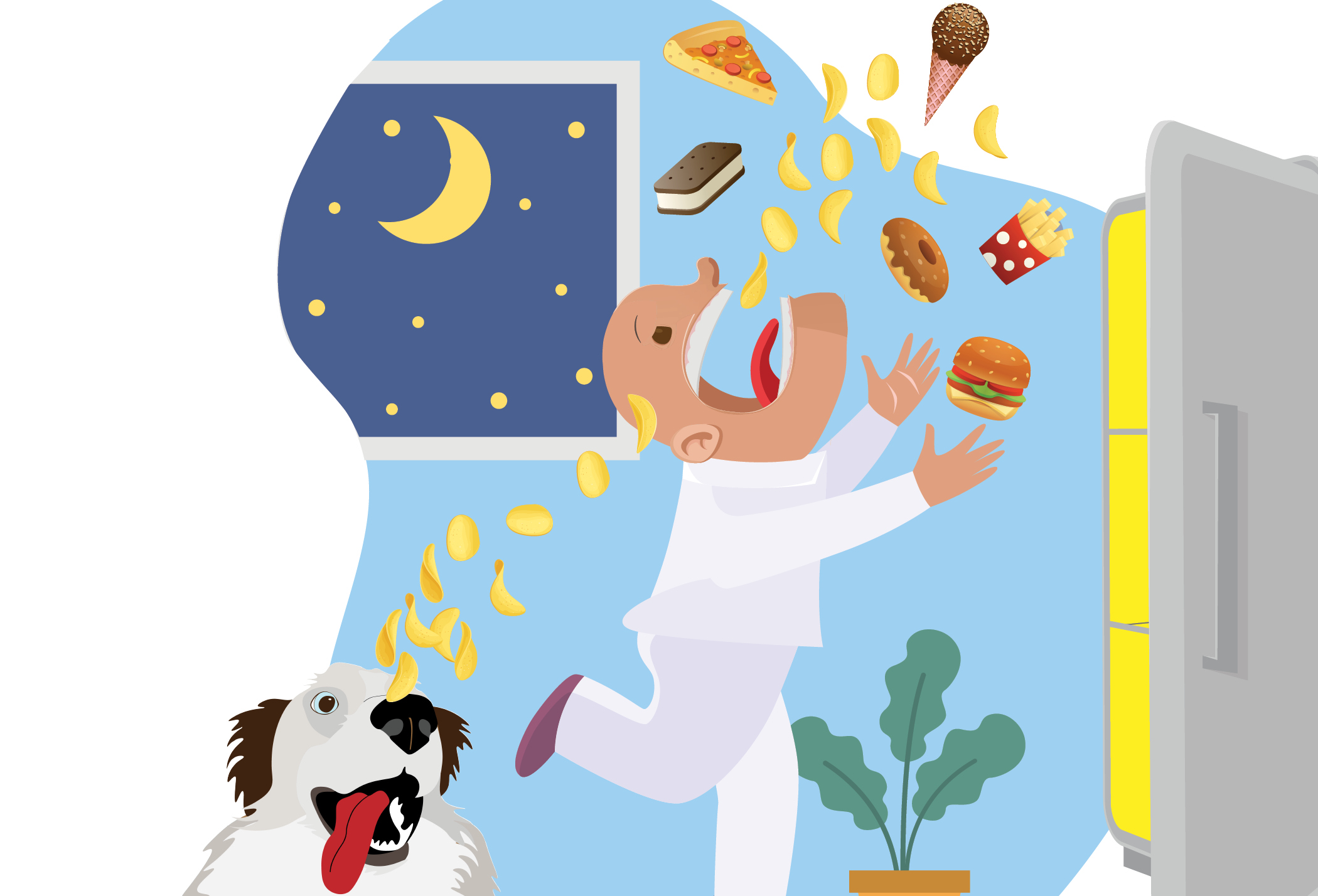 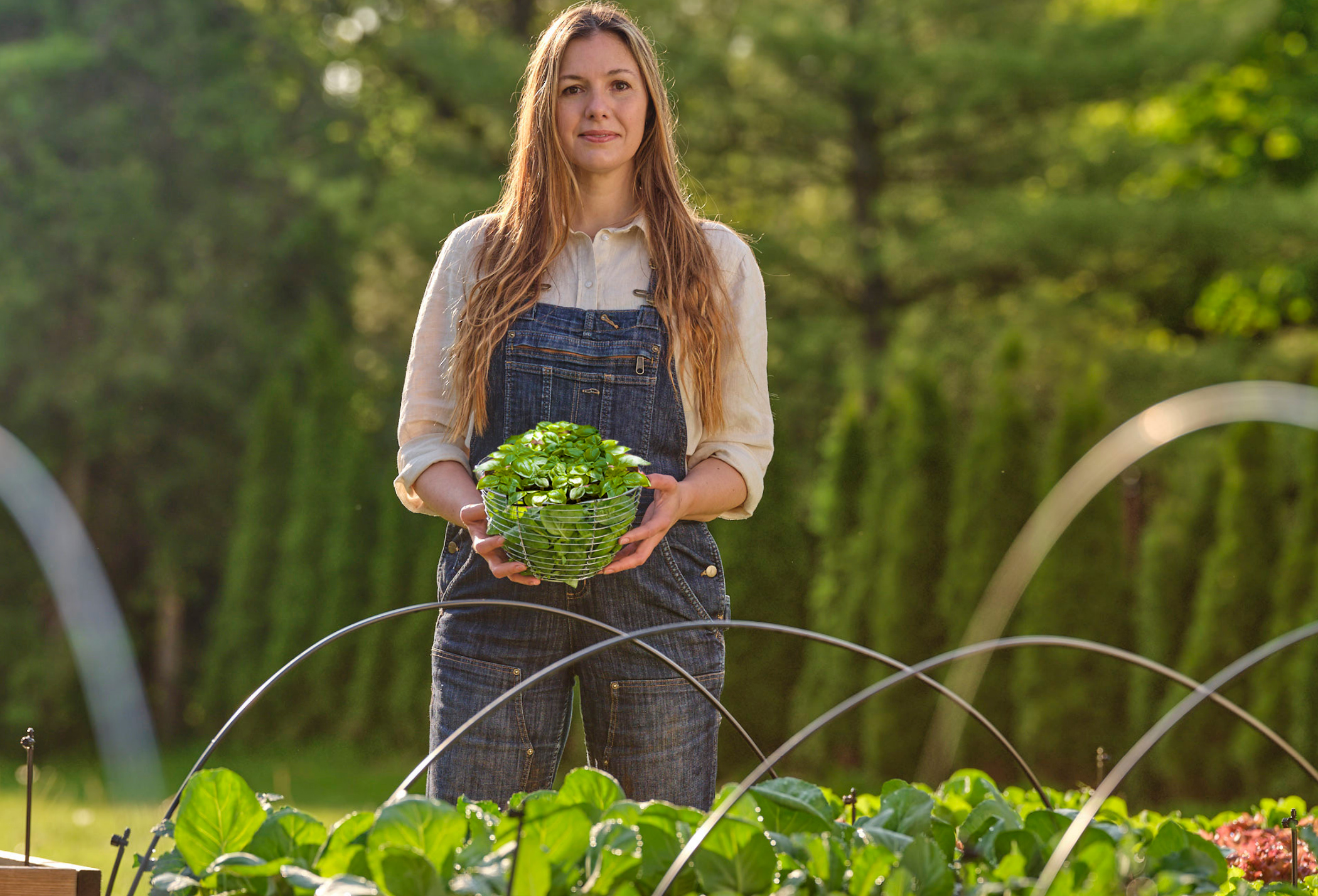 Garden To Table This Summer 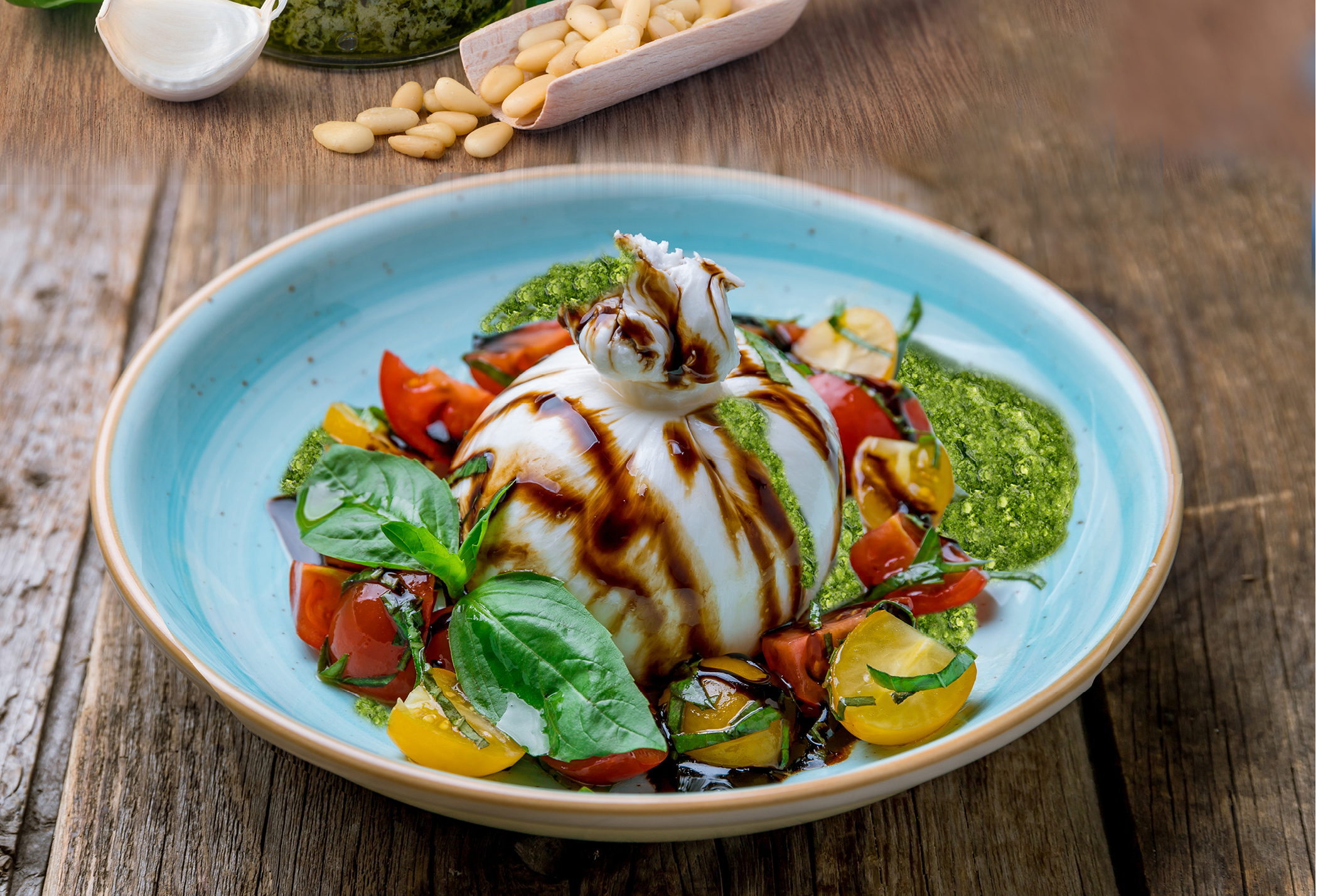 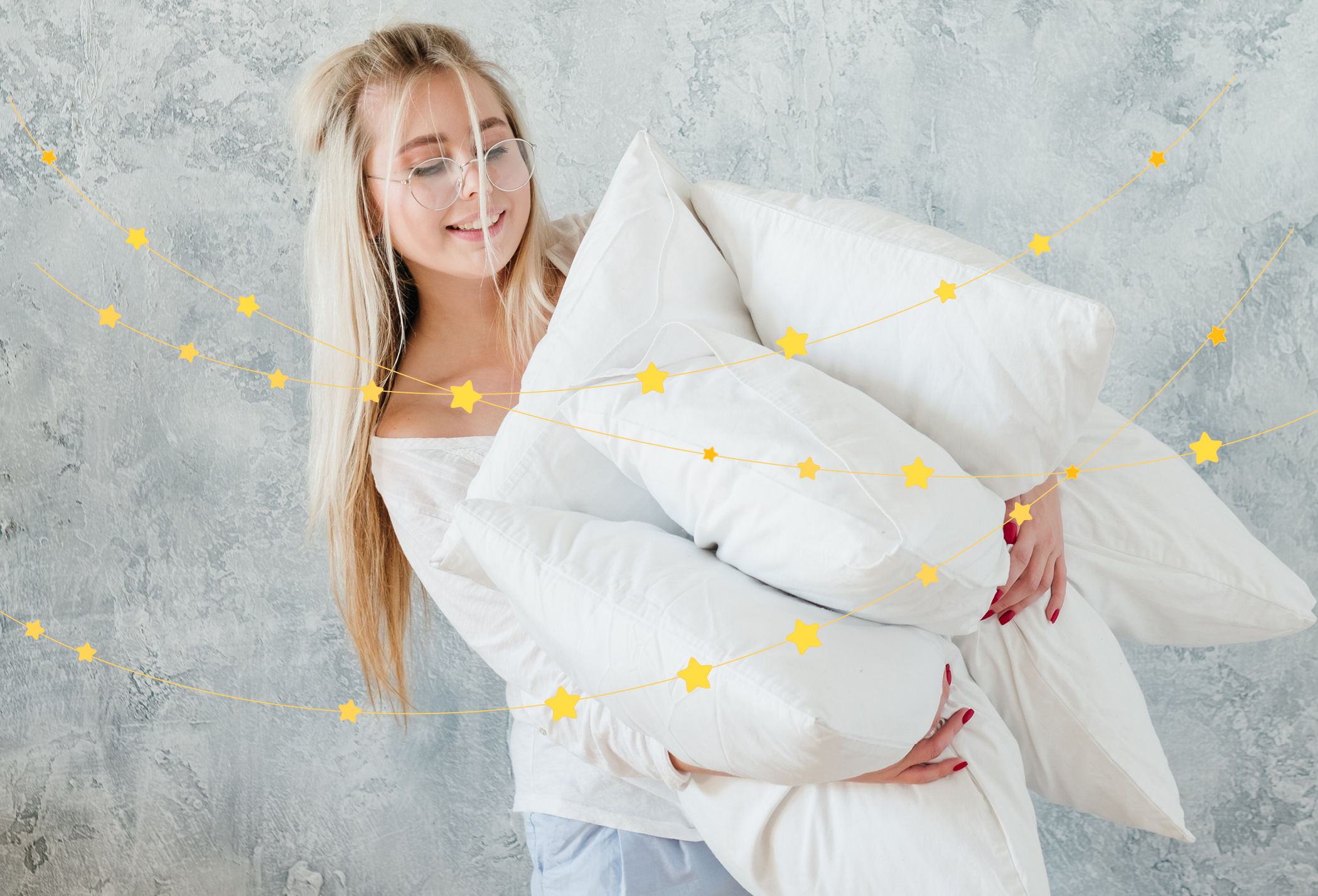 In Pursuit of the Perfect Pillow 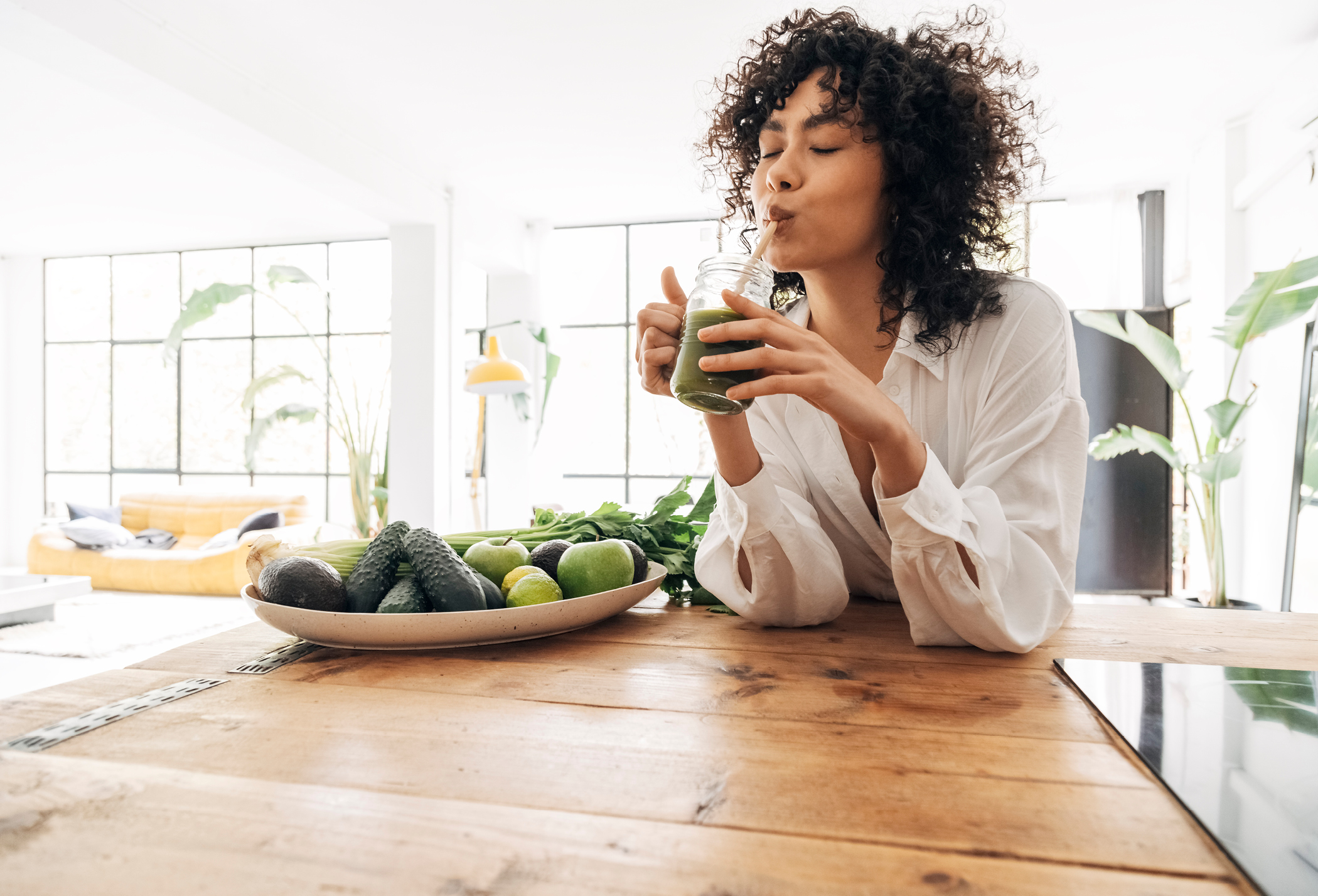